Traffic With Anthony launched about a year ago (2013) and although I’ve heard about it a few times I’ve never really took the time to look into it.

The system promises lots of free traffic to struggling internet marketers. Anthony got one thing right: traffic is very important in online marketing. However, his “way” of getting traffic might be not the most effective or even not exactly legal. The sales videos is actually well put together and gives a lot of hope, especially to new online marketers. Anthony brags about being featured in magazines and being interviewed on TV. This “celebrity” or “guru” status does sound intriguing and most people will see Anthony as an honest businessman who wants to help his customers. What’s the real story though?

What Is Traffic With Anthony

Once you spend the $67 fee in order to get the magic system you’d get access to Traffic With Anthony step-by-step training. The training is detailed, however it mostly teaches you how to use the Auto Traffic Accelerator software (the secret software that Anthony talks about in his video).

This software is supposed to do several things. It’s supposed to find viral videos on YouTube (based on your keyword phrase) and then send messages to the owners of these videos. The message will ask the owner to put YOUR affiliate link in the description of the viral video (you will be offering a small fee for that).

Auto Traffic Accelerator will also find videos that have a potential of going viral. You set the views count (ex: 10,000) and you set-up the next level views (ex: 100,000). As I understand the software tracks the video and if the video gets a big and sudden spike in views it has the potential of going viral. The software then notifies you of that video and you can contact the original uploaded before the video is viral.

This software will also help you break YouTube’s terms and conditions along with some copyright laws. Anthony Morrison suggests that you should download popular videos and re-upload them to YouTube on your own account, claiming they are your videos. Basically Anthony is saying you should STEAL someone else’s content and pretend it’s yours, hoping to make some money off of it.

Now there is a catch to all of this. Although you’ll spend some time learning how to use Auto Traffic Accelerator, you won’t get a chance to use it. The software doesn’t come with “Traffic With Anthony” system, it comes as an upsell and you’ll have to spend more money if you want to use it. You’ll also get about a million of other upsells, downsells, one-time-offers and much more.

Why Traffic With Anthony Is Bad

First of all, stealing content is unethical. It’s also against YouTube’s TOS and will probably result in your account being shut down. Stealing content could end up with a law suit or a cease and desist at the very least. Now, if you put all the ethical and legal issues aside, the re-uploaded video will most likely never go viral. The truth is, you could probably make a few sales by stealing someone else’s video and re-uploading with your affiliate links in the description. However, this won’t last. With a high risk of your account being banned it’s also not a viable business model. Simply put – it doesn’t work.

Contacting YouTubers with offers is also a bad practice. Whenever I receive private messages on YouTube offering to put their link in my descriptions – I simply delete these messages. If someone is very persistent and messages me several times, I report them to YouTube for spamming. Most YouTube members will do the same. I found 3-4 testimonials from people who tried to use this system and they all gave up after sending 500-1000 private messages with the “link in description” offer. Anthony claims (in his sales video) that ONE out THREE viral video owners will gladly accept your offer. That’s 33.33% conversion rate. This guy must be living on another planet.

I wanted to talk to you about support, as Anthony promises they have an amazing support team to help you out. I think I can simply quote one of their customers and you’ll have the perfect idea of Anthony’s business:

The reply was yet another link to buy another product which was an insult to intelligence.
There is obviously NO money back guarantee and seems to be yet another scam.

This is probably the worst so called product I’ve ever experienced and please please please, whatever you do, don’t get conned into this.

Although he offers a 60 days guarantee on his sales page, you shouldn’t take that claim very seriously. If you have already purchased this product and want to get a refund, I wish you the best of luck.

A Little More About Anthony Morrison

There are several complaints about Anthony Morrison and his products all over the websites. There are forum posts, blog posts and a lot of very unhappy customers who feel they’ve been lied to or/and have been simply scammed. I got to admit, Anthony is a great salesman. This skilled has allowed him to trick lots of folks into buying his low quality over-hyper products. A quick search on rip-off report revealed over fourty (40!!!) complaints to this guy’s name.

I would often look at RipOff Report with skepticism. If there was one or two complaints I would take it with a grain of salt. If you are running a business, you will most likely run across that one crazy customer who will try ruining your reputation. A dishonest competitor can also badmouth you online since he can do it anonymously, hoping you’ll lose some business because of it. But over 40 reports? 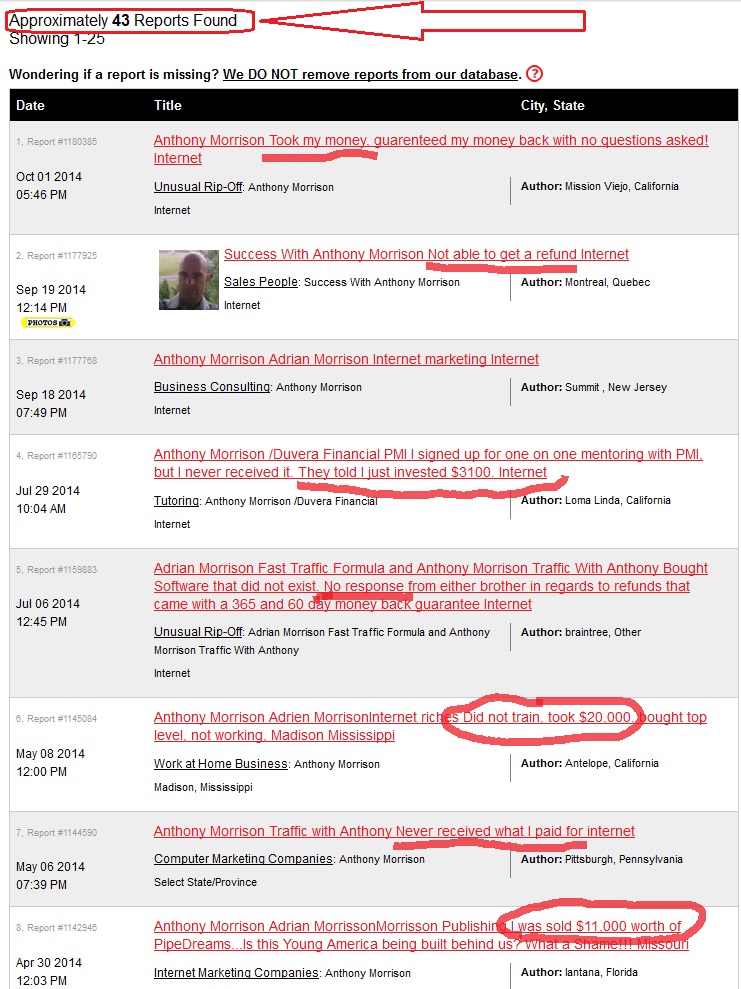 Unfortunately  Traffic With Anthony won’t make you rich, it probably won’t earn a single  penny for you. There aren’t really any shortcuts to loads of free instant traffic, as there are no magic buttons and shortcut to riches.

I have been an internet marketer since 2007. That has been my only “job” as 2007 was also the last year I had a formal 9-to-5. I started my journey by learning everything I could at Wealthy Affiliate community. I’ve also met some friends there and met a lot of people who make a living online. I have to warn you though, if you want to make money on the internet – you’ll have to invest your time and effort into it. There is no such thing as instant riches but hard work pays off! If you’re interested in earning an extra paycheck online, check out Wealthy Affiliate, the basic membership is totally free (credit card is NOT needed).


Have you had an experience with any of Anthony’s products? Comment below! 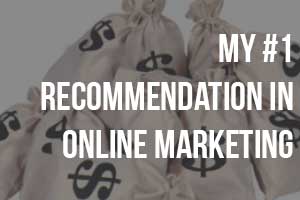 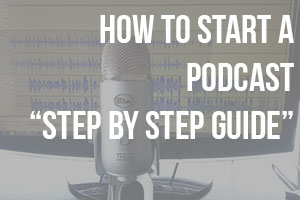 Start Your Own Business in 5 Days Flat! No Money Required!

I've put up a very detailed 5 day "online business" course for you. I will take you step by step, from nothing to creating your own business. No previous experience required. Put your wallet away because this course is completely free!

I hate spam as much as you do. Your information will not be shared or sold!